A student from Santa Fe High School in Santa Fe, TX — now identified as Dimitrios Pagourtzis — opened fire in his high school today, killing nine students and one teacher, and wounded multiple others, according to national media reports Friday afternoon.

The governor of Texas,  Greg Abbott, said at a news conference this afternoon that suspect used both a shotgun and a .38 revolver in the attacks, both of which legally belonged to his father.

Reports have also surfaced that say several explosive devices were found at the high school and the surrounding areas, according to Chief Walter Braun of Santa Fe Independent School District Police.

"I shouldn't be going through this, it's my school," says a student from Santa Fe High School in Texas after a gunman killed up to 10 people https://t.co/laPXixIqXl pic.twitter.com/qMg6i13BQR

Officials give an update on the Texas high school shooting. https://t.co/WOH0pq8Xii pic.twitter.com/vlSuya0ede

To the students and faculty of Santa Fe High School, we are with you. #MarchForOurLives pic.twitter.com/3DYXOhmwsP

We grieve for the terrible loss of life, and send our support and love to everyone affected by this horrible attack in Texas. To the students, families, teachers and personnel at Santa Fe High School – we are with you in this tragic hour, and we will be with you forever… pic.twitter.com/LtJ0D29Hsv

Santa Fe, Texas is near Galveston and Houston. 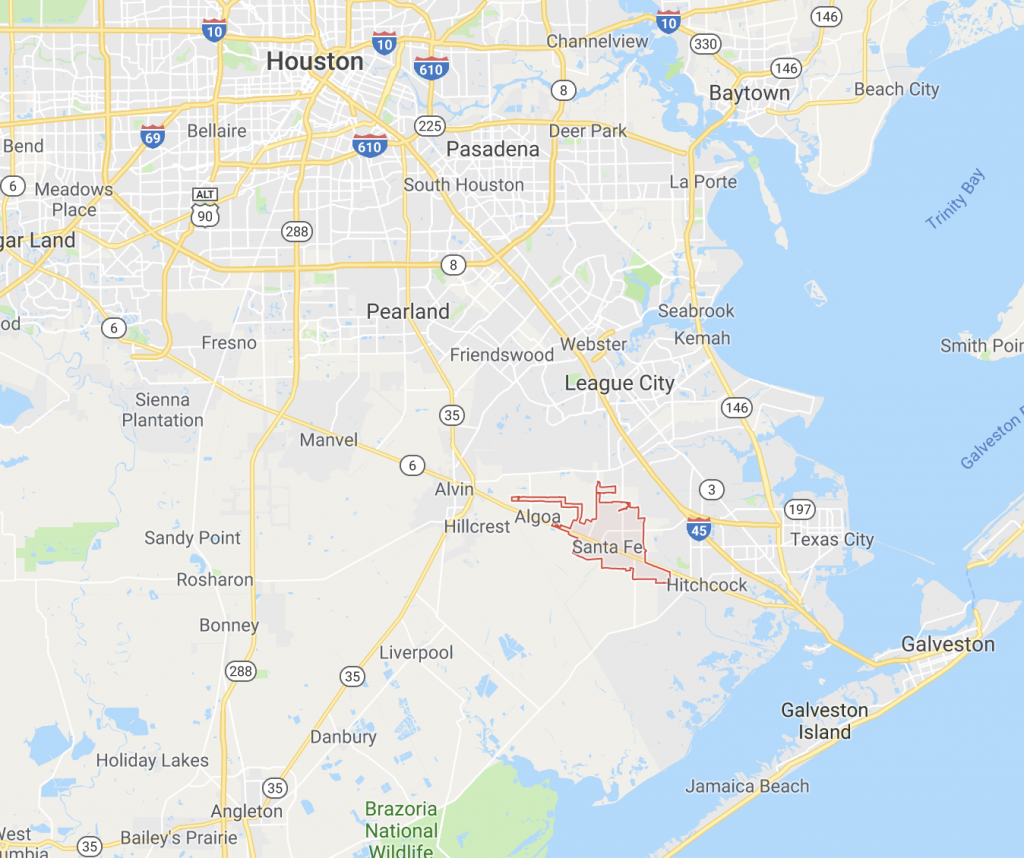 This story is developing and College Media Network will update it when confirmed information becomes available.