Welcome to the Morning Scoop for May 18, 2018. Trump is expected to announce a new rule making it impossible for Planned Parenthood to provide abortion services, reflecting some Reagan policies from 1988. Bro, that was thirty years ago.

Follow this link to get the Morning Scoop in your inbox or send it to a friend, which would make us happy. But not as happy as E.Coli-infested lettuce finally being pulled from circulation. 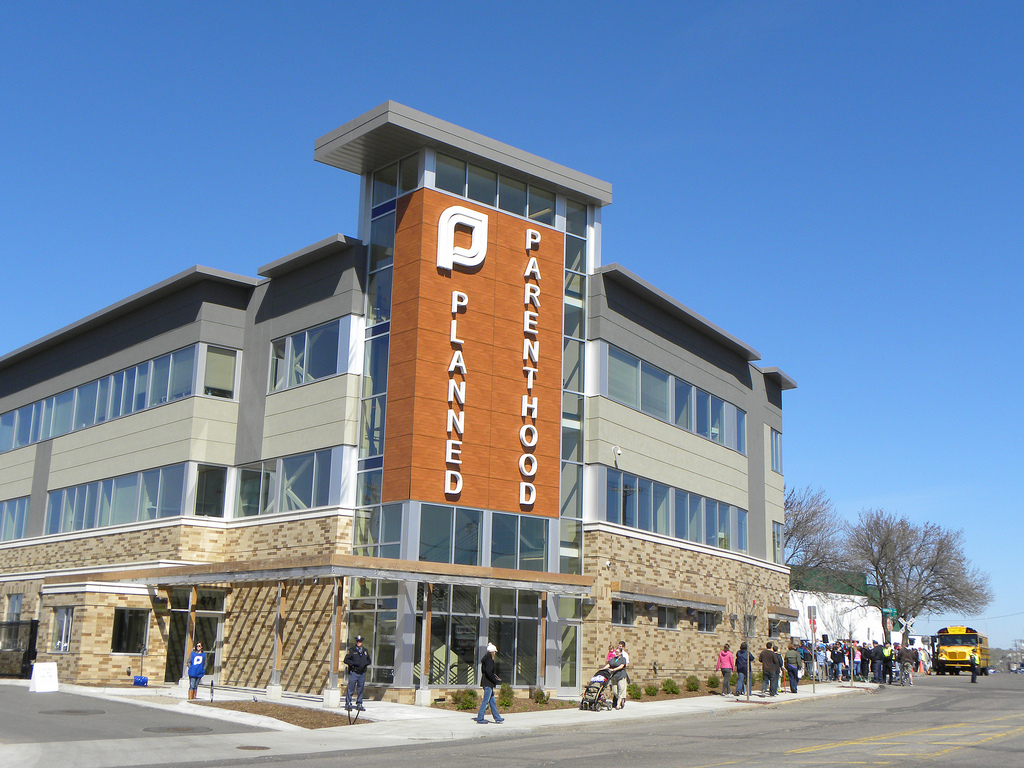 Late last night, a Trump official sent an email to The Weekly Standard stating that the administration plans to announce cuts to Planned Parenthood and other similar organizations sometime today.

The proposed rule would change Title X, which currently provides $260 million to Planned Parenthood an others for contraception and family planning. The title, which was established in 1970, initially prohibited the use of these funds for abortion, but was later amended to allow abortion to be performed by family planning organizations.

The “new” Title X will not necessarily cut all federal support of Planned Parenthood; instead, it will require a disentanglement of taxpayer money from abortion services. According to The Washington Times, the proposal will require a “bright line to be drawn” between abortion and other family planning approaches. This means that groups receiving Title X money cannot be the same people to perform abortions.

Dawn Lawgens, Executive Vice President of Planned Parenthood has called the proposal “dangerous,” fearing that it will make it impossible for millions of women to get proper reproductive care, according to The New York Times.

Haspel, who has three decades of experience at the agency under her belt, was confirmed as the new CIA director on Thursday. Most Republicans were in favor of Haspel, while most Democrats were not, meaning Haspel needed to sway undecided Democrats in order to be confirmed due to Republicans having a slim majority in the Senate.

A new fissure in the active volcano of Kilauea opened yesterday, creating new flows of black lava over the Big Island.

According to CBS News, this eruption has also released high amounts of sulfur dioxide, a toxic gas which is threatening the surrounding residents of the volcano. The threat is significant enough that Hawaiian first-responders have been evacuated, waiting in safer areas in case of emergency. Residents with respiratory problems have been told to stay indoors until further notice.

The National Weather Service has issued an ash advisory, forcing several schools nearby to close. Health officials are standing by to update on the status of all harmful elements.

After finding out her father would not be attending the #RoyalWedding tomorrow, Megan Markle has asked her new father-in-law to walk her down the aisle: 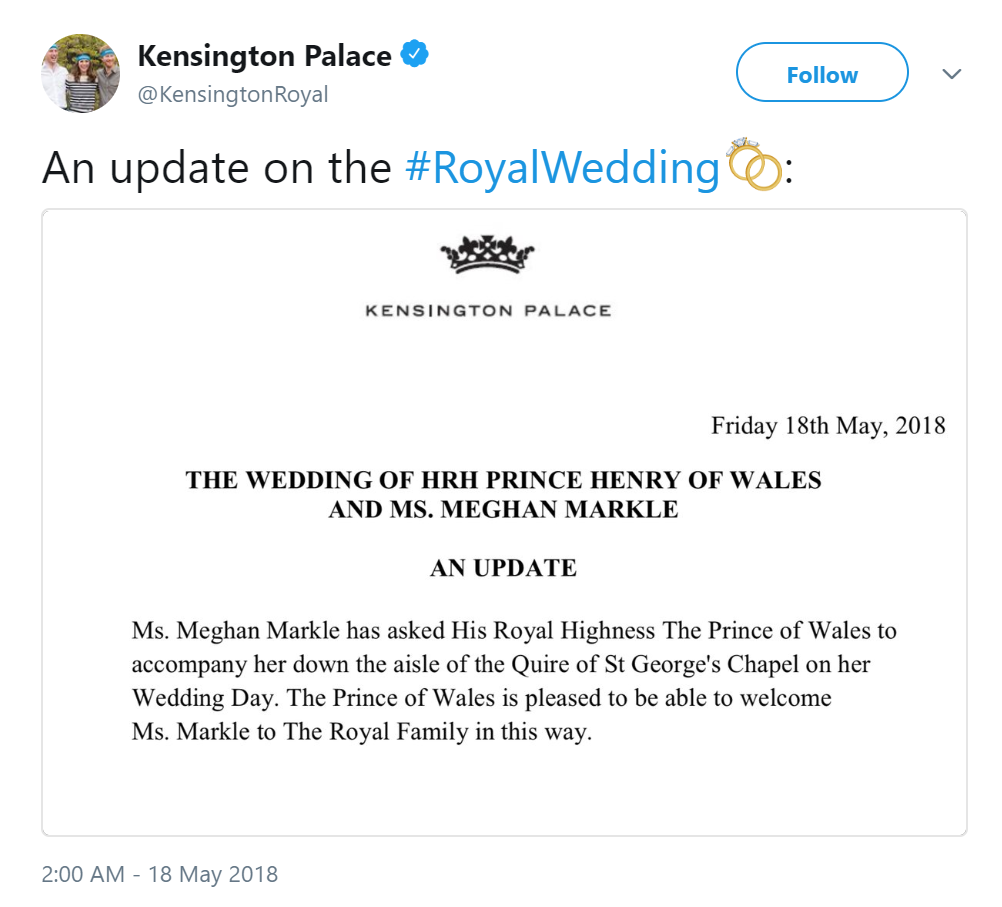 Last But Not Least: ‘The Bachelorette’ Teases Season 23 in Photo of Cast

ABC released the first photo of The Bachelorette cast, posing Becca Kufrin, a Minnesota Native, with all of her handsome new suitors.

During the season 22 finale of The Bachelor, Arie Luyendyk Jr. proposed to Becca  during the final rose ceremony in Peru. Shortly after the show, Arie and Becca went to spend a “romanic” weekend together in Los Angeles, only for Arie to break up with her. On camera, Arie admitted that he was still in love with Becca’s former castmate and runner-up Lauren Burnham, to whom he is now engaged.

Chris Harrison, the show’s host, revealed the 28 men competing for Becca’s heart this afternoon, during a Facebook Live announcement.

This Friday Morning Scoop was compiled by Arianna Lynne, Danielle Germain, and the CMN Staff. We can see faces through the telephone, which now makes the 2007 Flobot song wildly outdated. But we still can’t ride our bikes with no handlebars. 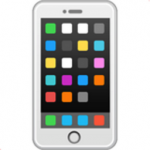