With the rise of online shopping and popularization of sites such as Amazon, more retail stores have begun to close their doors for good. In a day and age where everything is online, shopping has become no exception. People are no longer going to the store to purchase things. Consumers sit in the comfort of their homes as they order whatever they desire from major sites such as Amazon with the click of a button. Here is a list of the stores that have either made major cuts or closed their doors for good: 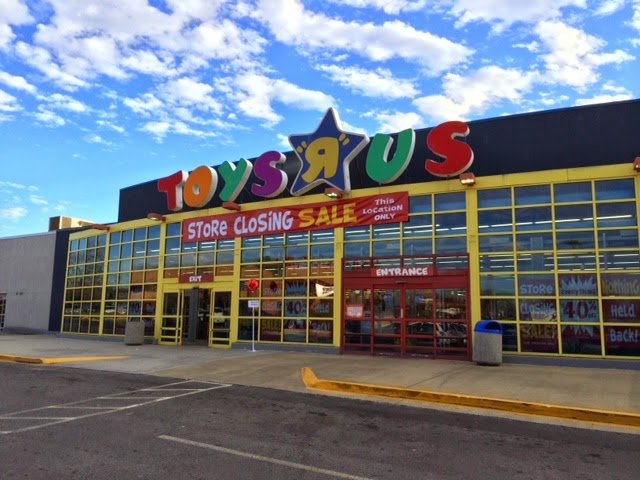 This popular teen store announced they will be closing at least 60 stores this year.

Foot Locker announced the closure of 110 of their stores in 2018.

Best Buy announced the closure of 250 of their mall-based cellphone stores.

All 379 Teavana stores closed this year. These stores were owned by the Starbucks corporation and were mainly mall-based.